What Are Governments Doing?

What are our governments doing to stop sex trafficking of children?

Sex trafficking, exploitation, and slavery of minors has sadly become one of the most lucrative industries in the world today.

Child sex trafficking is the recruitment, harboring, transportation, provision, obtaining, patronizing, or soliciting of a minor for a commercial sex act. Victims are lured-in with an offer of food, clothes, attention, friendship, love, and a seemingly better and safe place to sleep. After cultivating a relationship with the child, and engendering a false sense of trust, the trafficker will begin engaging the child in prostitution, and will trap them in this lifestyle through emotional, physical, and psychological abuse. It is important to know the distinction between forced sex slavery and prostitution by choice.1

Our children are victims, and for these crimes to be put to an end, governments must be involved.

The efforts and actions of governments to combat trafficking have been measured and classified by a report called Trafficking in Persons (TIP) which is published annually by the U.S. Department of State. The classification is based on the government’s compliance with the Trafficking Victims Protection Act (TVPA)’s minimum standards which are generally consistent with the Palermo Protocol (three protocols [3P] adopted by the United Nations: prevent, suppress, and punish trafficking in persons, especially women and children).2

Additionally, there is the Tier 2 Watch-List: a country that is not fully in compliance with the TVPA, but is trying to be, HOWEVER:
i. The absolute number of victims of severe forms of trafficking is very significant, or is significantly increasing 2

ii. There is a failure to provide evidence of increasing efforts to combat severe forms of trafficking in persons from the previous year 2

iii. The determination that a country is making significant efforts to bring itself into compliance with minimum standards was based on commitments by the country to take additional future steps over the next year 2 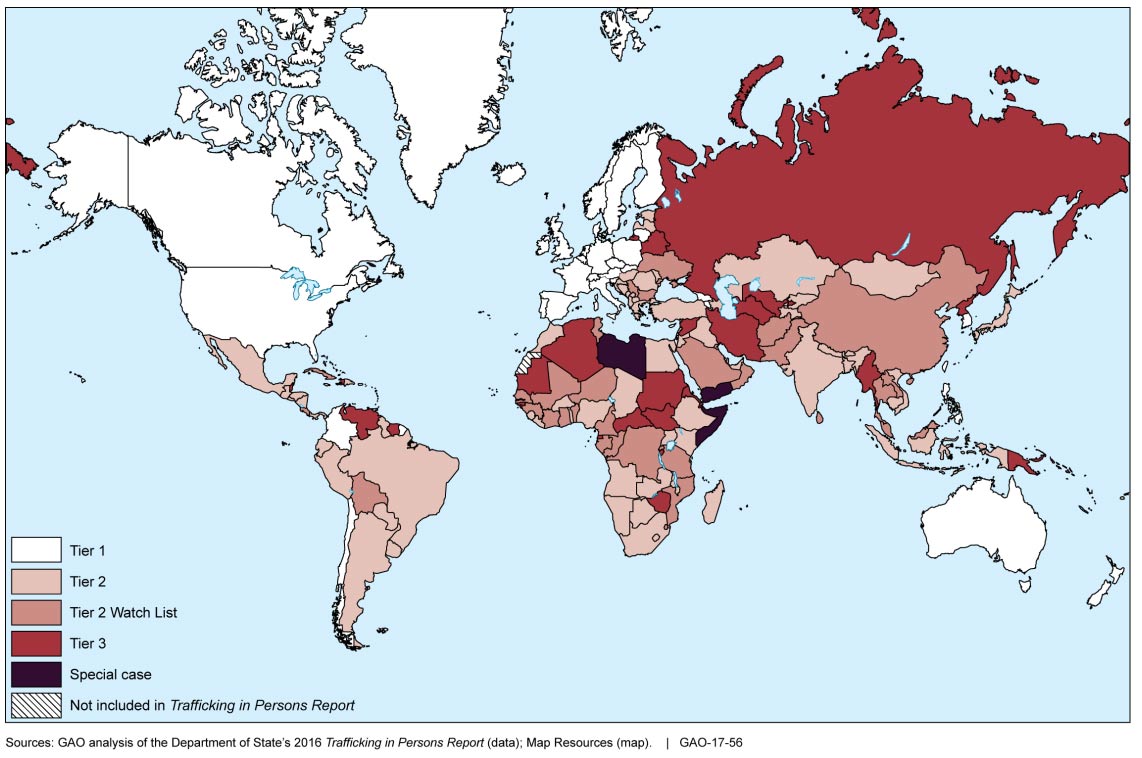 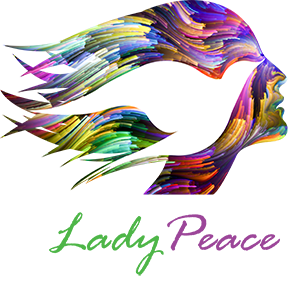